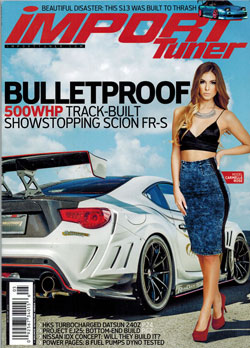 Ending the first quarter of the year, Team Hybrid is off to a good start. Our readership and follower has grown and we continue to bring our fans new visions.

Chris Majia of Riverside joined Team Hybrid (SoCal) in August 2013 and recently was voted in by his peers.

While pumping gas at a local meet that Chris attended, a car enthusiast approached him.

Little did Chris know the person he was talking to was in fact an Import Tuner photographer. 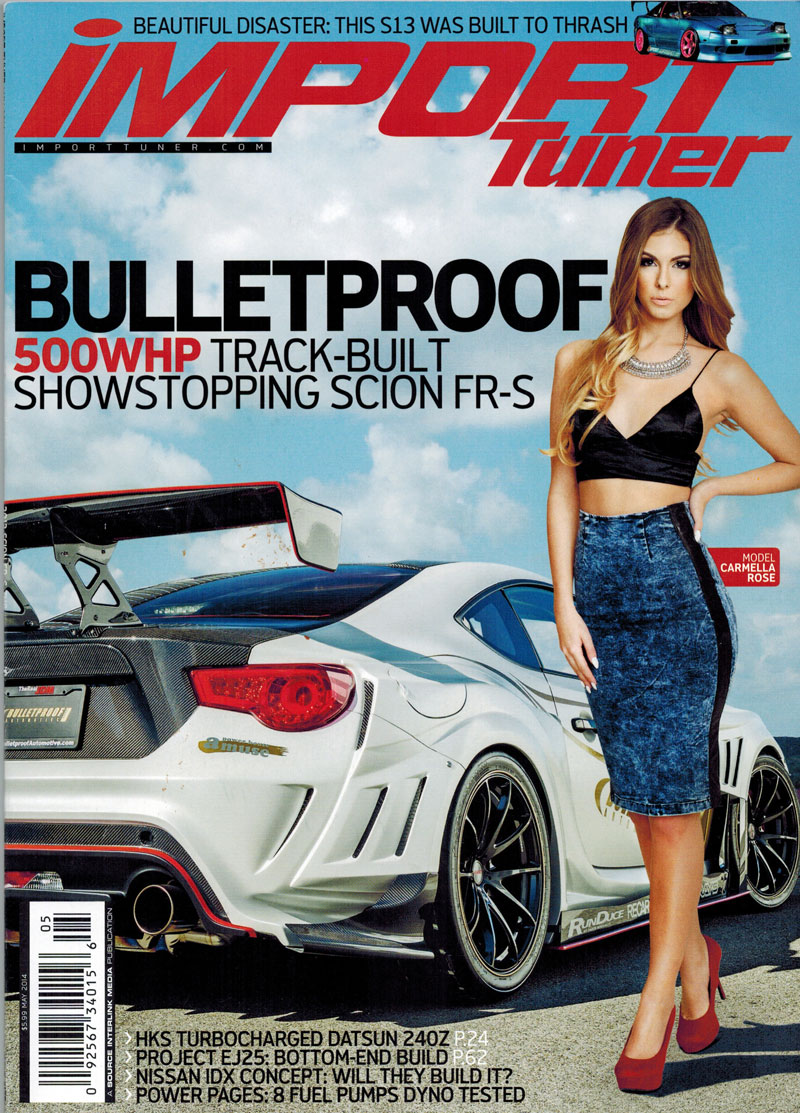 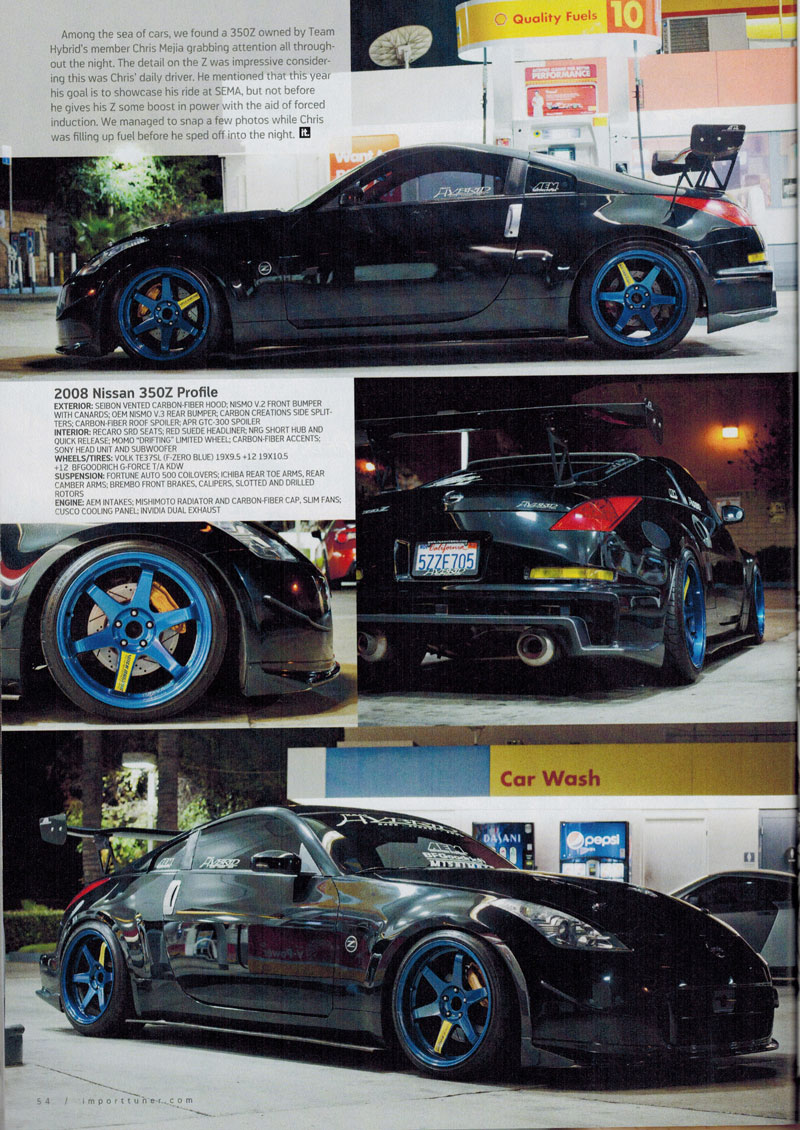