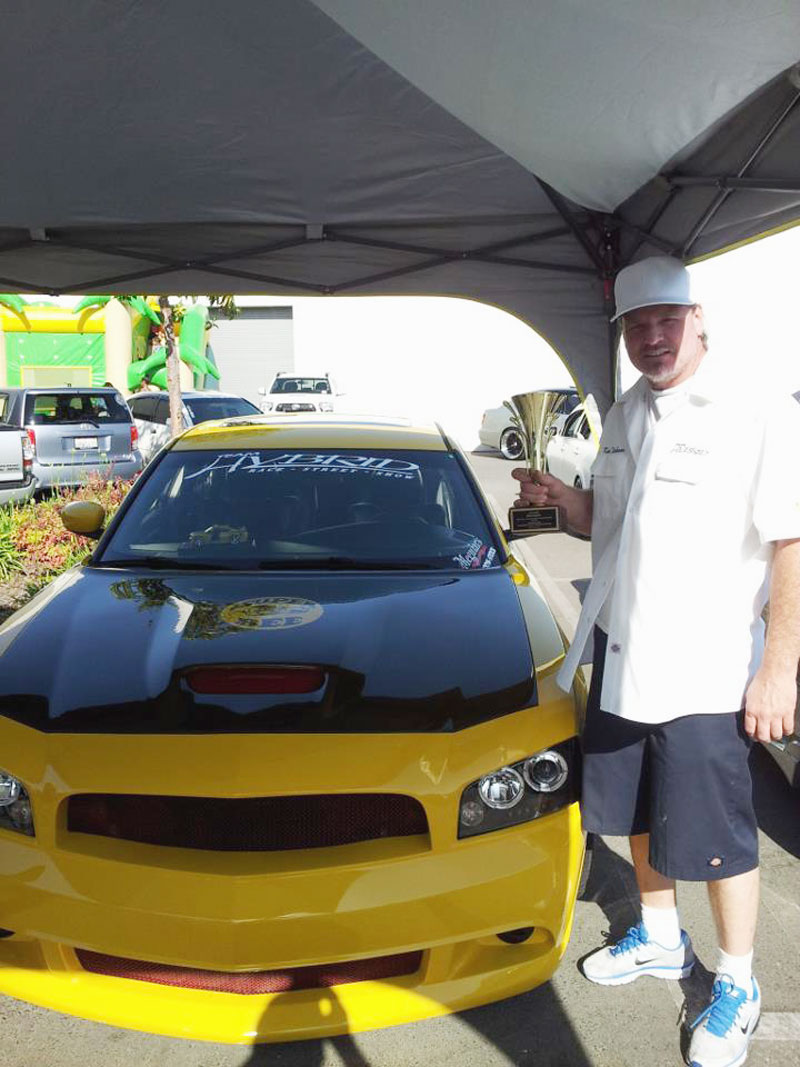 The event brought in lots of supporters from all over Southern California, Norther California and some parts of Las Vegas

742 Marketing has raised funds for many charities and Team Hybrid joins the efforts and supports fundraisers.

Though it was hot, the turn out was great for Team Hybrid.