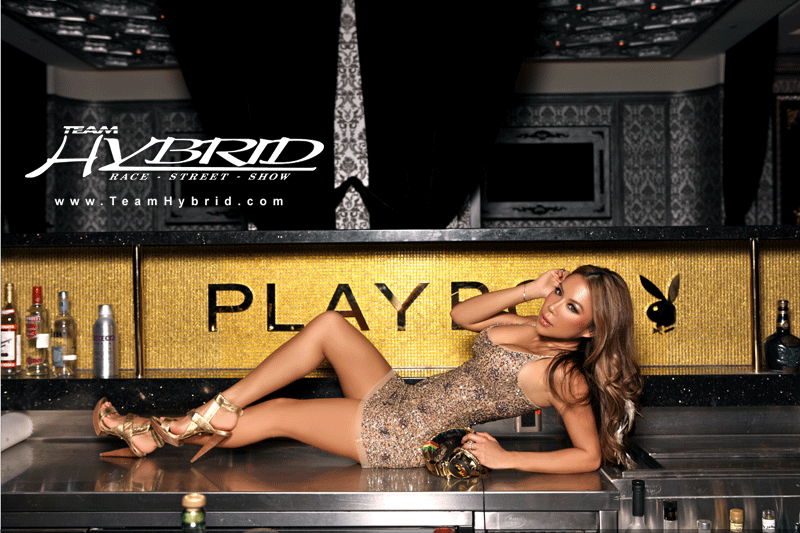 Her fans call her “your girlfriend’s favorite DJ”. She’s one of the most talented persons around with her big personality. She’s also known to dance around while DJ’ing her electro, house, hip hop, rock, 80’s, soul and top 40 tunes gets everyone attention and raving for more.

DJ Sophia Lin is considered to be a “International” DJ.  But also as an entertainer, she has appeared in Movies, short films & Music Videos such as: Fast & Furious 4, Miss March, Should’ve Been Romeo, Kissing Strangers, Damned Love. Love in This Club – Usher, Miss Independent, Ne-Yo, Lolli Lolli – Three 6 Mafia, & more!